Te Pātaka Whaioranga is governed by a Board appointed by the Minister of Health. The Board has up to 6 members – the Chair and up to 5 Directors – with a mix of skills and experience. 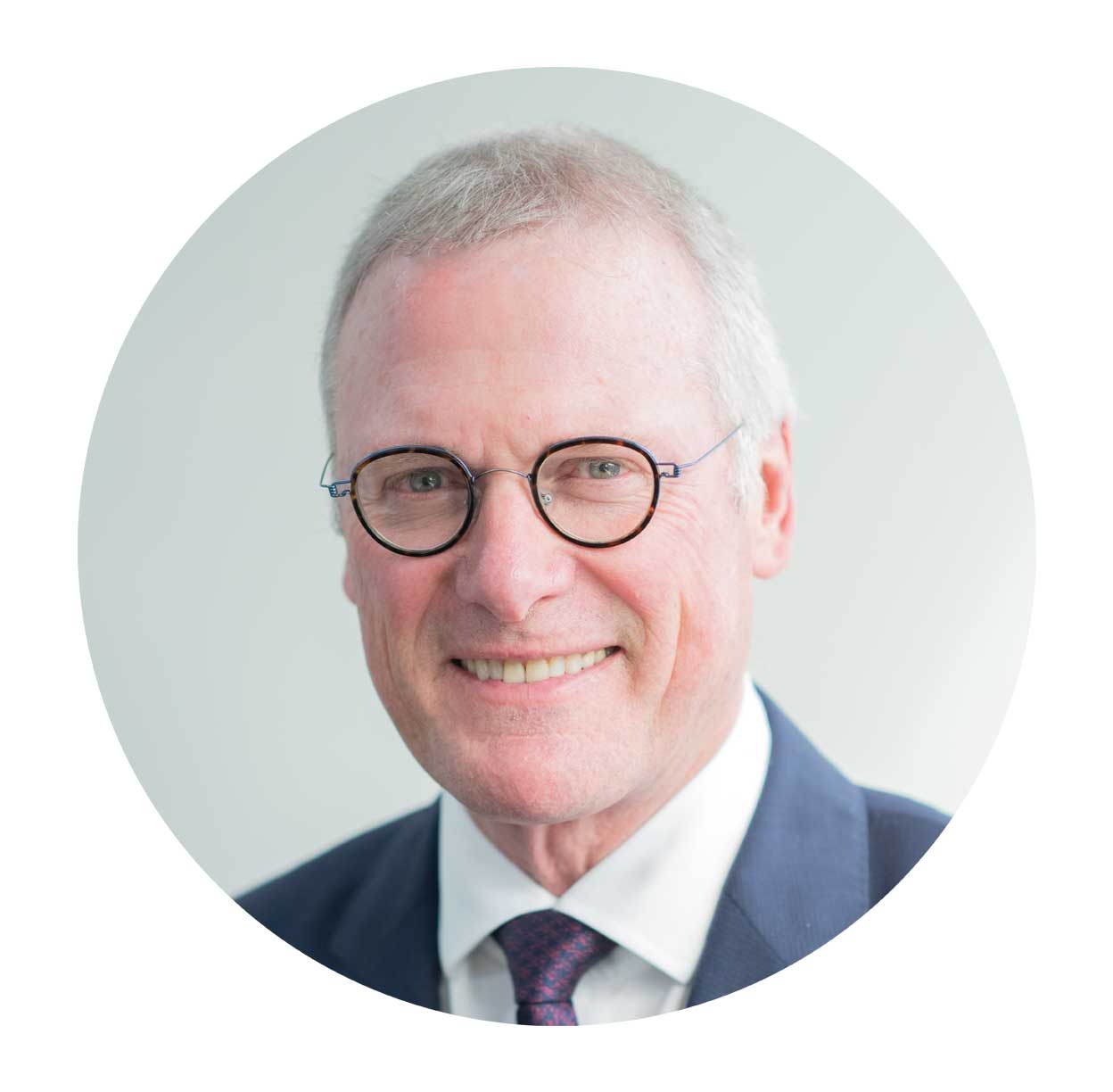 From 2008 until 2016, Steve was the Vice-Chancellor of Massey University. From 1990 to 2008 he was the Member of Parliament for Palmerston North. He served as a Senior Cabinet Minister holding a wide variety of portfolios including Education, Social Development and Research, Science and Technology between 1999 and 2008. He served as a City Councillor in Palmerston North from 1986 until 1989.

Earlier in his career Steve was a Jnr Lecturer in Business Administration (1976 to 78) and a Lecturer/Snr Lecturer in Sociology (1978 to 1990) at Massey University. He was made a Companion of the New Zealand Order of Merit (CNZM) in 2008.

Steve joined the Pharmac Board in August 2018. He was re-appointed for a 3-year term from December 2021. 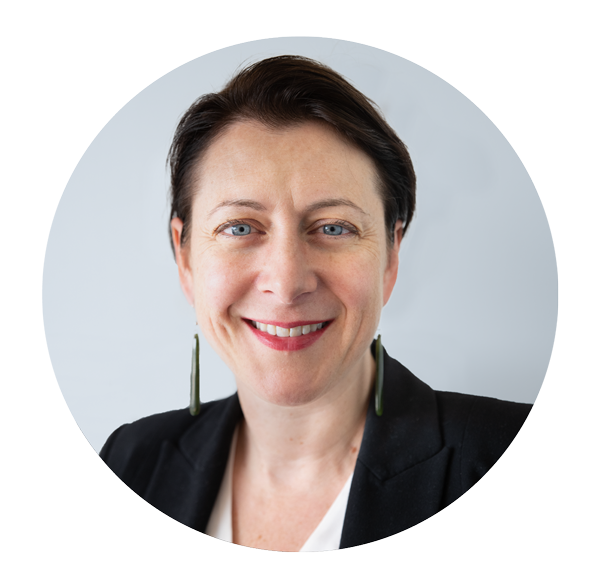 Claudia is recognised as one of New Zealand’s leading health sector experts and change agents. She has over 25-years’ experience in the health industry, including as a Chief Executive, Manager for McKinsey & Company, medical doctor & expert adviser to governments, hospitals and health systems. In these roles, she has been instrumental in leading or supporting large-scale health system changes in New Zealand, the US and UK.

Dr Wyss received her medical degrees at the University of Auckland and her MBA from Harvard Business School. She joined the Pharmac Board in November 2019. 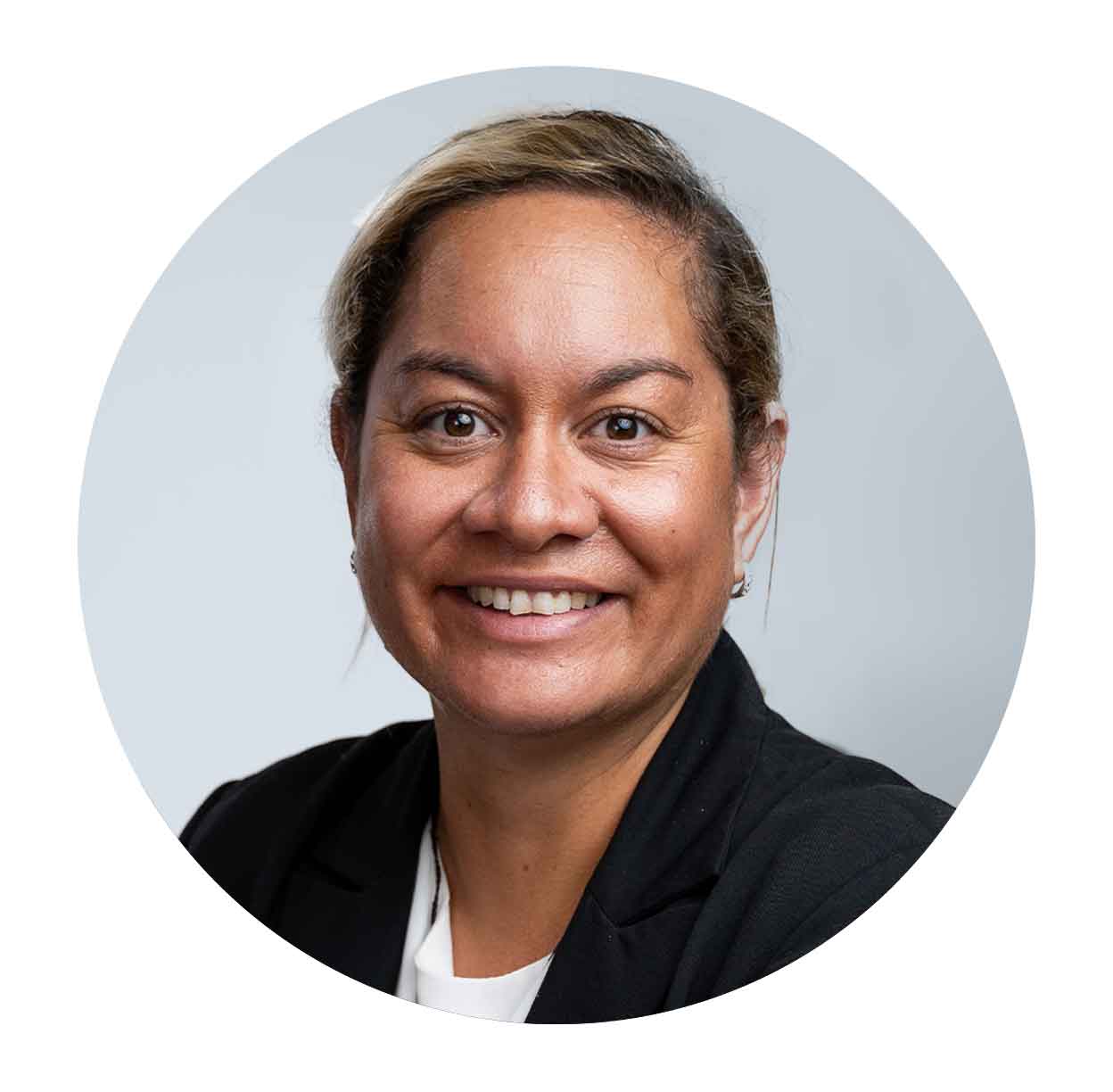 Talia joined the Pharmac Board in December 2021. 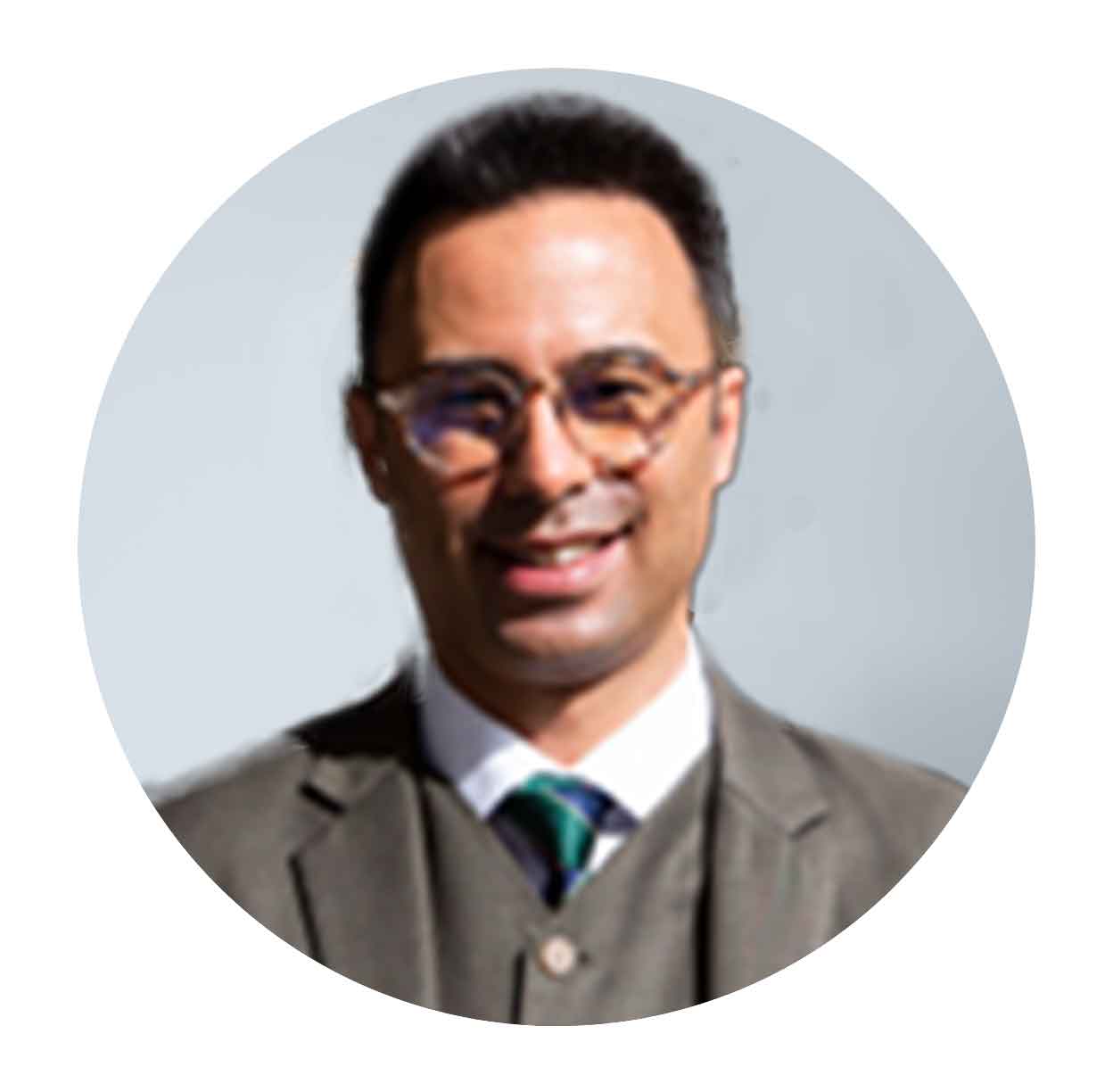 Dr Anthony Jordan grew up in Te Tai Tokerau. He graduated from the University of Auckland School of Medicine in 2004. He now works as a physician, clinical immunologist and allergist in Tāmaki Makaurau for the Auckland District Health Board. He is the Clinical Director for the COVID-19 Vaccination Programme at the Northern Regional Co-ordination Centre.

Anthony is a member of Te Rōpū Whakakaupapa Urutā—the National Māori Pandemic group, the Māori Advisory Group team for Manaaki Manawa, the Cardiovascular Centre for Research Excellence at the University of Auckland. He is the New Zealand Representative on the Royal Australasian College of Physicians Committee for Joint College Training in Immunology and Allergy.  Anthony is also currently a Board member for CanTeen.

Anthony joined the Pharmac Board in December 2021. 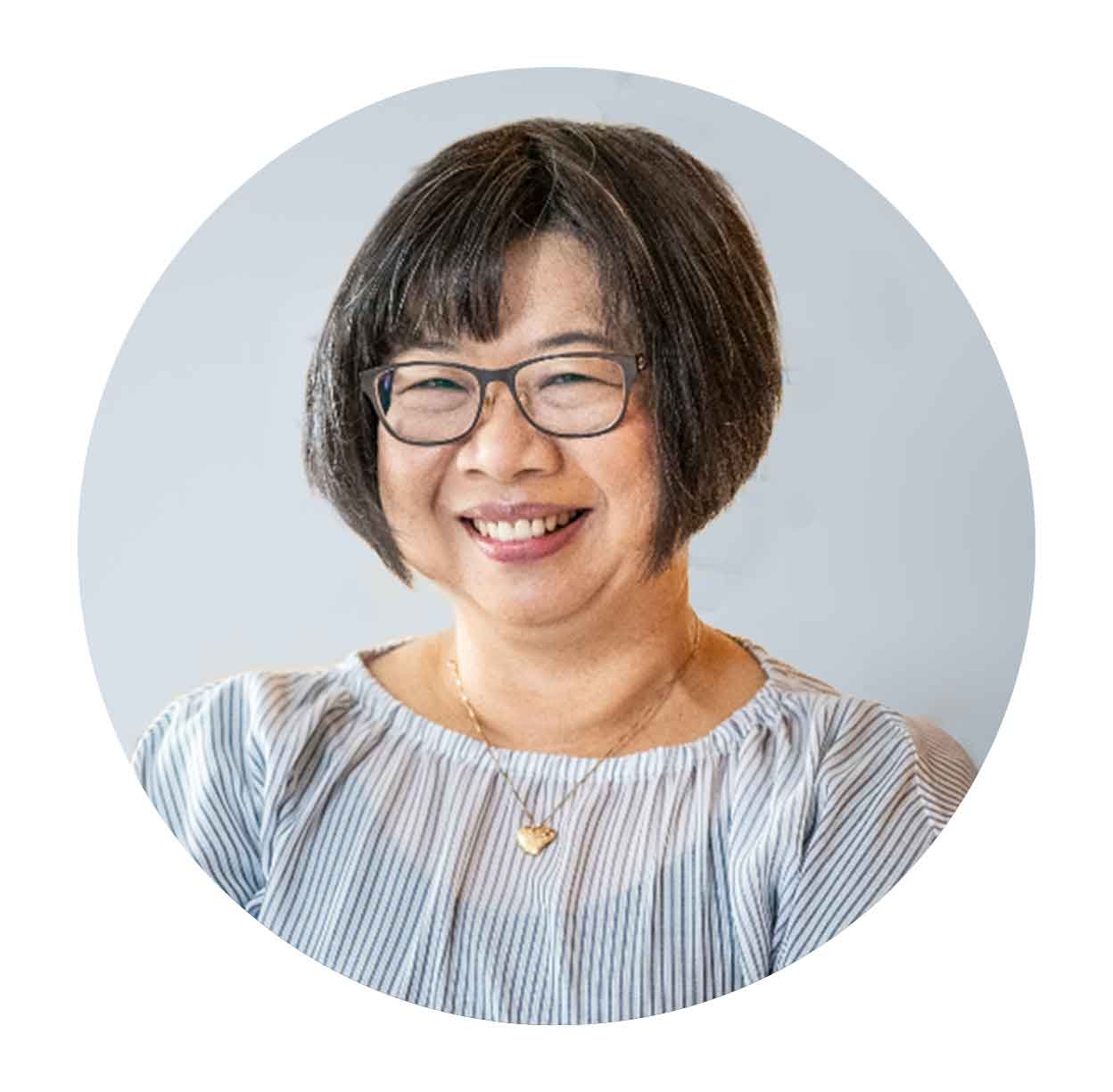 Diana is the Strategic Partnership Lead at Auckland Bioengineering Institute (University of Auckland). She is responsible for strategic initiatives and stakeholder relationships to support and grow two national initiatives hosted by the Auckland Bioengineering Institute – the Consortium for Medical Device Technologies (CMDT) and Te Tītoki Mataora MedTech Research Translator (MedTech Translator). Both are a partnership between Universities of Auckland, Canterbury and Otago, AUT, Victoria University of Wellington and Callaghan Innovation.

Previous roles include working at Callaghan Innovation. She currently has Advisory roles on Precision Driven Health and the HealthTech Activator. Diana is presently on the Board of Directors of Creative HQ.

Diana is passionate about developing NZ’s innovation ecosystem and taking research outcomes into the commercial arena with a special interest in health technology innovation.

Diana joined the Board in March 2022. 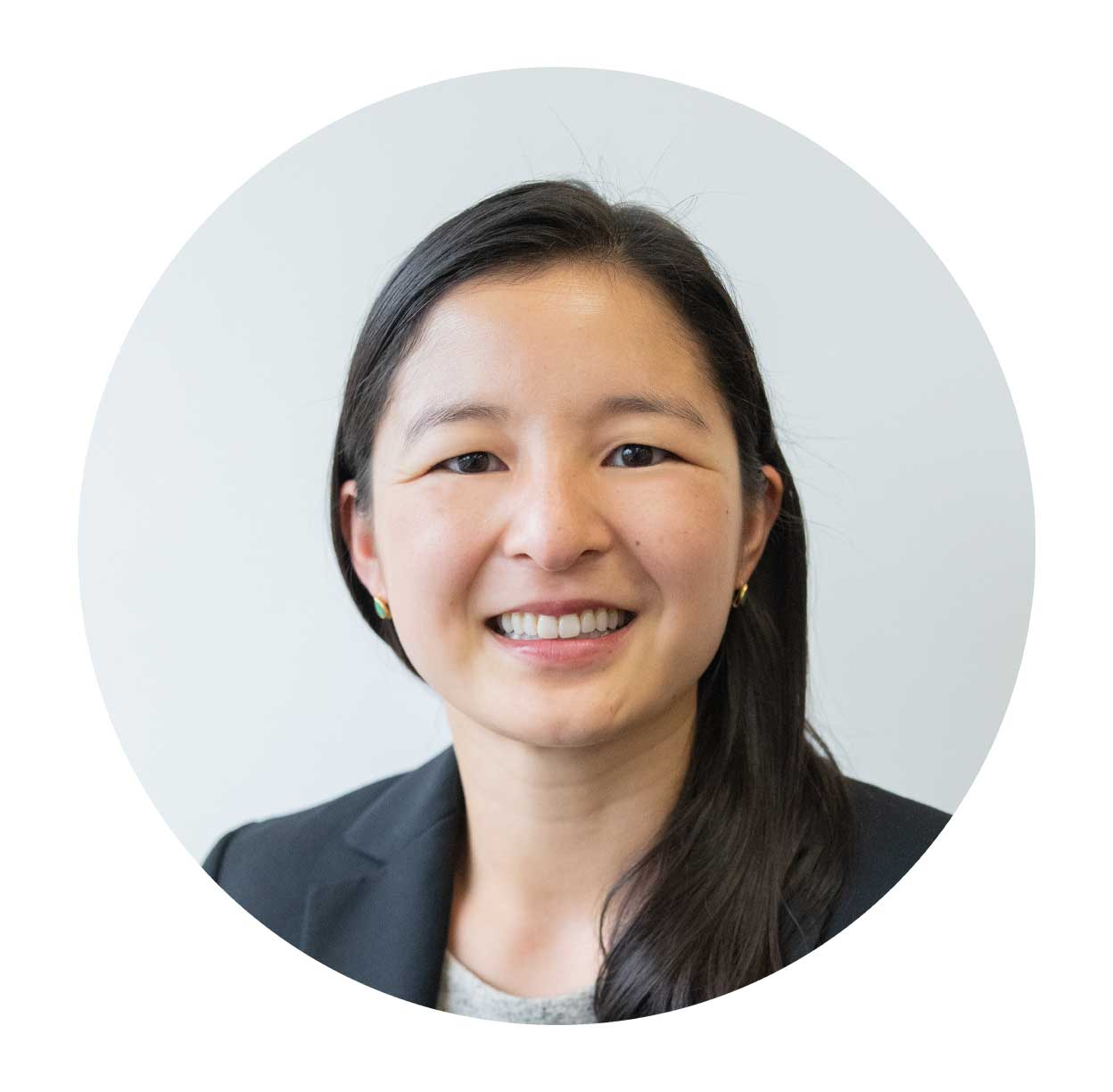 Liz is a former medical doctor and experienced healthcare leader and consultant. She trained in orthopaedic surgery in the United States and has worked globally on value-based health care.

Liz is a Project Leader at Boston Consulting Group. She joined the Pharmac Board in October 2020.

Read the minutes of Pharmac Board meetings

The Board has approved the Pharmac Board Governance Manual providing an overview of the Board’s statutory duties and setting out the governance principles for the Board’s performance and conduct.