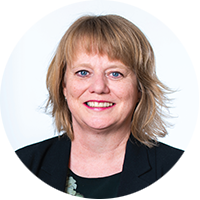 Sarah was appointed Chief Executive of Pharmac in January 2018, having been Pharmac’s Director of Operations since 2013.

Under Sarah’s leadership, Pharmac has:

Sarah is driving an improvement programme to make Pharmac’s decisions clearer and faster. She is committed to reducing inequities of access to funded medicines.

Before joining Pharmac, Sarah spent 12 years as Chief Pharmacist at Auckland Hospital and worked as a clinical pharmacist in the NHS specialising in HIV, intensive care and hepatology.

Sarah oversees the Senior Leadership Team and is directly answerable to the Pharmac Board. 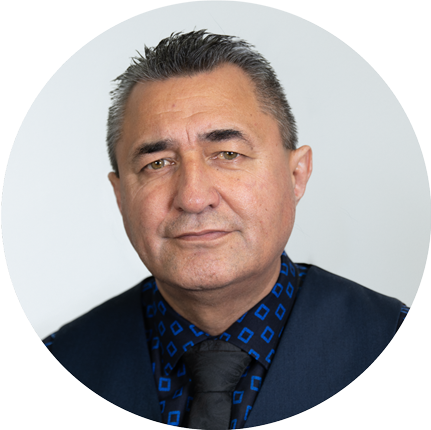 Trevor joined Pharmac in October 2020 as Chief Advisor Māori. After more than nine years with the Health Promotion Forum, Trevor has been involved in raising the profile of Māori issues in several other vocations including Te Tiriti o Waitangi Settlement process, Māori social development work, and special youth projects. Previously an elected member of the Global Executive Board of the International Union for Health Promotion and Education (IUHPE) and Co-Chair of the International Network for Indigenous Health Promotion Practitioners, Trevor champions indigenous health development, health as a human right and Māori Public Health. He is also a National White Ribbon Ambassador, a cause to which he is firmly dedicated.

Trevor will ensure Pharmac receives Māori advice at a senior leadership level to inform and shape how we uphold our commitment to Te Tiriti o Waitangi. This includes a focus on health equity for Māori and the inclusion of mātauranga Māori across the organisation.

Lisa joined Pharmac in January 2008 as General Counsel following seven years in the UK working for a large multinational pharmaceutical company. From 2013 to 2018 Lisa led the Pharmaceutical Funding Team within the Operations Directorate. She was appointed to the Senior Leadership Team in February 2018. 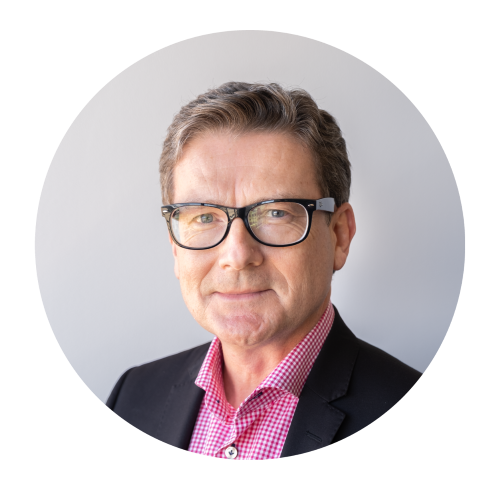 Prior to joining Pharmac, David had been working as the clinical lead of the adverse event learning programme at the Health Quality and Safety Commission. Over the last ten years, he has held a number of senior medical administration roles within the public hospital system in New Zealand. Originally working in mental health, he became increasingly drawn to addressing system quality and safety issues. He became a fellow of the Royal Australasian College of Medical Administrators in early 2018, having completed a Master of Management degree at Massey University.

He hails from Wales, arriving in New Zealand in 1993. He is the proud father of three adult sons who are all currently studying at university. 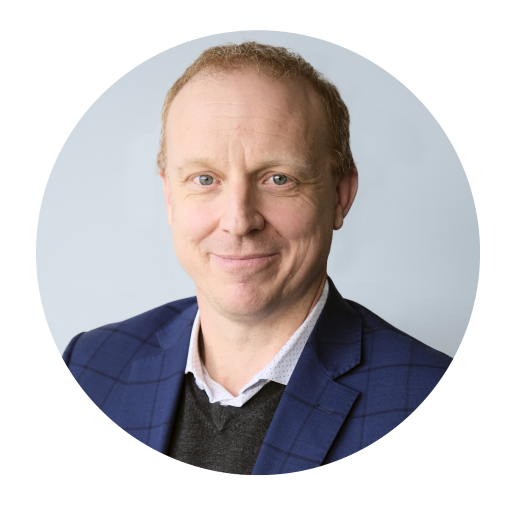 Peter took up the role in September 2021, returning to Pharmac for his third stint. Peter has held varied senior leadership roles across the public, private and not-for-profit sectors, including significant external relations experience. He grew up in Rotorua and studied in Hamilton and San Diego – graduating with degrees in economics and maths – before settling in Wellington.

Peter has whakapapa to Ngāti Porou; Kei Tikitiki taku marae, ko Rahui. Peter is deeply committed to improving the equity of health outcomes across different groups of people, and to further enhancing public confidence in Pharmac’s operations. Outside work, Peter has four young kids and passions for New Zealand art, design and heritage. 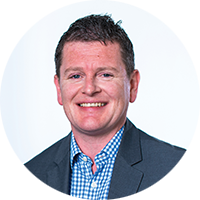