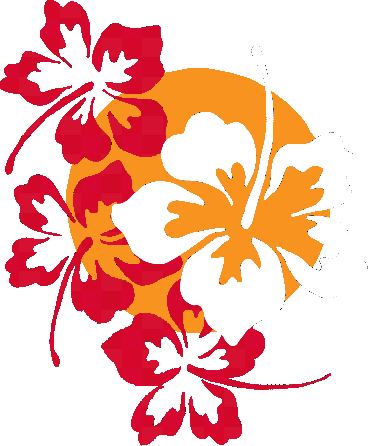 This summary provides an overview of the feedback PHARMAC received on its draft Pacific Responsiveness Strategy.

As part of this consultation, PHARMAC undertook a series of community fono around New Zealand, and also invited feedback via written submission.

PHARMAC would like to thank everyone who has taken the time to attend a community fono or provide us with feedback through written submission.

We welcome any feedback on the summary and the process that we have undertaken to seek feedback.

DRAFT Pacific Responsiveness Strategy - this is the strategy we consulted on [PDF, 452 KB]

In late 2015 PHARMAC commenced the re-development of our Pacific Responsiveness Strategy.  In June 2016 we published our draft strategy on the PHARMAC website and invited public feedback on the draft. We also signalled we would undertake a series of fono around the country to give the Pacific community an opportunity to discuss the challenges and opportunities facing Pacific people in relation to medicines, and also gather their thoughts and feedback on the proposed strategy.

PHARMAC’s journey started at the end of June 2016 in Auckland and continued on to Hamilton, Whangarei, Dunedin, Christchurch, Wellington and Hawke’s Bay over a period of four weeks.  We completed a series of 11 fono around the country attended by close to 90 people. Attendees represented all Pacific cultures and were a range of ages. Attendees were often part of the health workforce but all were representing their Pacific communities.

The community fono sessions provided an introduction to PHARMAC - what we do, how we make decisions, why we do the work we do - and invited questions and comments on the PHARMAC model. We then presented our draft strategy and invited feedback on whether the Strategy would enable PHARMAC to best meet the needs of Pacific communities.

Community fono sessions were facilitated by PHARMAC’s Consumer Advisory Committee (CAC) Chair, David Lui with the assistance of other CAC members Tuiloma Lina Samu and Key Frost. PHARMAC staff, including members of the Senior Leadership Team, was also present at all of the fono.

Most feedback on the strategy came through our community fono.  Additionally, 10 written submissions were received from Health Professionals, Professional Associations, DHBs, non-Government organisations (NGOs) and an international agency.

The consultation has given PHARMAC a far greater understanding and appreciation of the challenges and opportunities facing Pacific communities in relation to access and use of medicines, and also more generally in achieving the best health outcomes. The diversity of feedback reflects the diversity of needs amongst the Pacific population in New Zealand, and the very real differences amongst Pacific cultures, geographical areas, and generational differences.

This summary captures what we heard during the consultation, it is not intended to present a PHARMAC view nor does it indicate how we may go about addressing some of the challenges, issues and potential opportunities presented.  The next stage of development will be to incorporate what we can into our final strategy and the accompanying action plan. 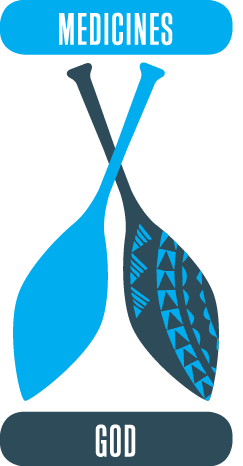 “The waka needs two paddles (medicines and God) to go anywhere, not just one.”

“We are becoming an increasingly drug dependant country - it’s not like this in the islands though. We have to adapt our people to drug reliance through educating them on the shift and how we deal with that and what we need to do.”

Relationships between the health professional and Pacific peoples 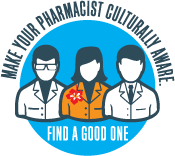 “Make your pharmacist culturally aware. Find a good one” – Pacific pharmacist in attendance at fono

Understanding medicines – including risks and benefits

“If we can’t eat grapefruit with medicine Pacific people need to know what is a grapefruit, what does it look like, what will happen if I mix it with my medication?”

“Need to be aware when communicating or going out to the community that there are two groups - New Zealand born versus non-New Zealand born. The level of language and understanding is different.” 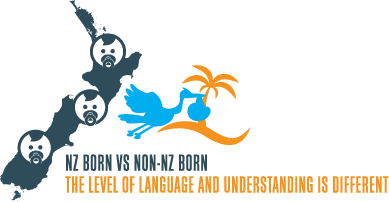 “Creating negative statistics about Pacific Island people isn’t helpful; we need to use the data to help make people healthier.” 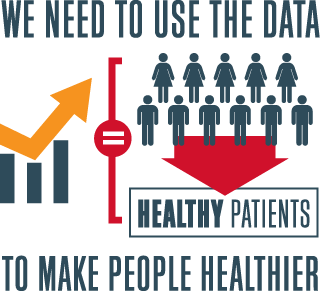 “We know about the bad stats our Pacific people have but our funding is the first to get cut, our problems are great but we are expected to fix it with less than everyone else."

“This is a great first step, but we need to continue the conversation and keep engaging with the Pacific community for this strategy to be effective.”